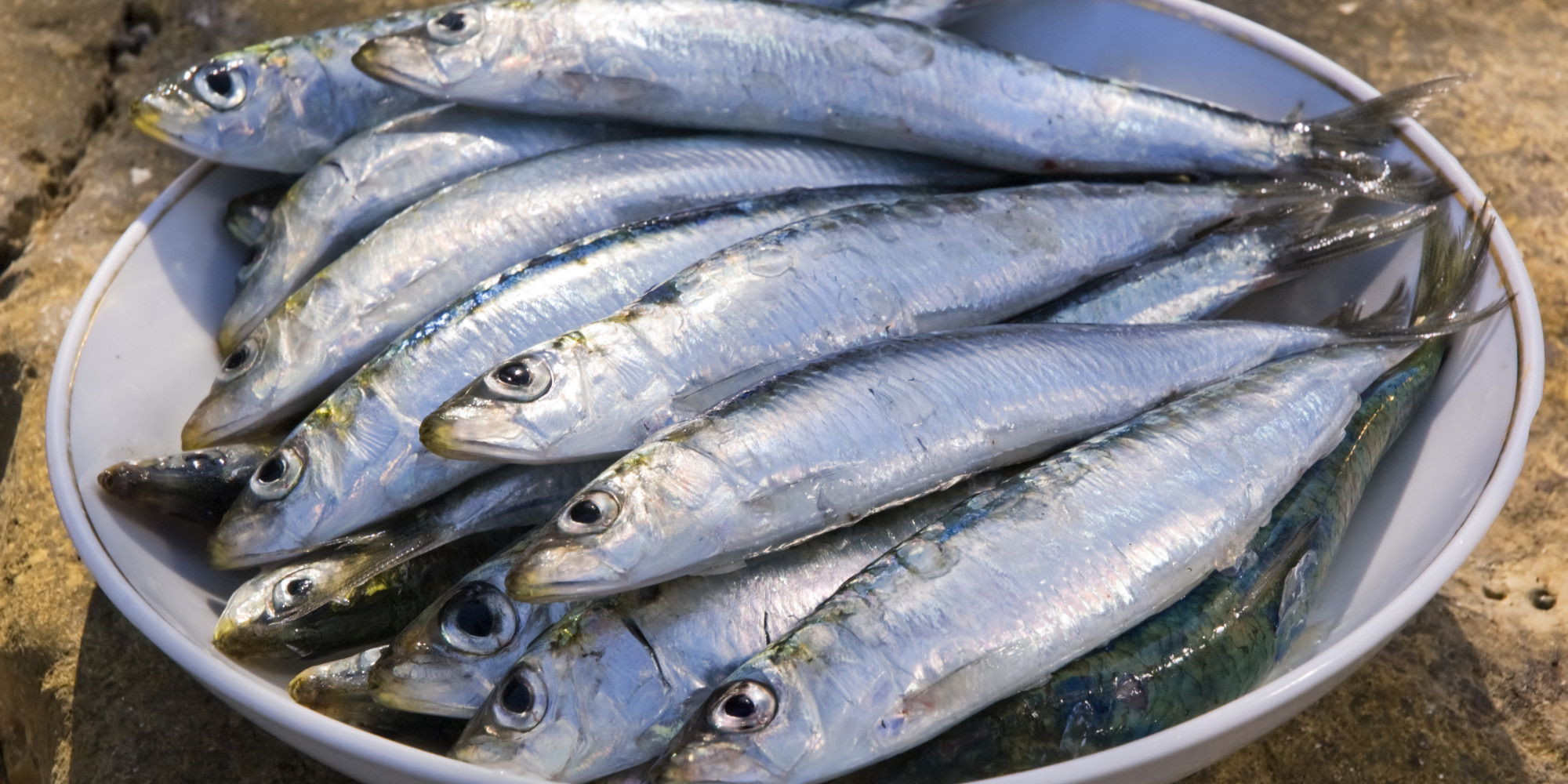 Last week, a group of world-renowned chefs got together in Spain to discuss an incredibly important environmental issue: The overfishing of our oceans. Their solution? Eat small fish.

Around the globe, industrial fishing poses a serious threat to large fish like tuna and swordfish. Some scientists believe that if practices continue as is, the large fish population could become all but non-existent within 50 years. Numbers have already diminished significantly. A 2013 study showed that Pacific bluefin tuna, for example, has seen a population decline of 96 percent from unfished levels.

Addressing this pressing problem doesn’t have to feel like a sacrifice, as chefs such as Ferran Adria and Grant Achatz suggested at the summit, which was organized by ocean advocacy group Oceana. Eating small fish, or “forage fish,” like anchovies, sardines, herring and mackerel, will not only help curb the overfishing of popular large fish, but it can be totally delicious.

Many people simply haven’t had enough exposure to these kinds of small fish, and what exposure they may have had might be misleading. Anchovies and sardines are potent, to be sure, but their bad rap isn’t fair. They can pack a serious umami punch and bring a wonderful, rich quality to your dishes. If you aren’t accustomed to or a fan of their strong flavor, you could start by using small quantities or by using anchovy paste, which has been called “a secret ingredient in the cook’s arsenal.”

From there, expand your horizons. Once you start experimenting with these tiny but powerful fish, you’ll totally see why all these famous chefs are encouraging you to go small. The chefs at last week’s summit are not only calling on others to eat more foraged fish; they’re agreeing to lead by example and serve more anchovies and the like in their restaurants. They’re also committed to training other chefs and developing easy recipes for home cooks. Check out the 22 recipes below to discover how small fish are “as good for the planet as for the plate.”

The Risks and Benefits of Taking Low-Dose Aspirin

How to Lower Your Sodium Intake