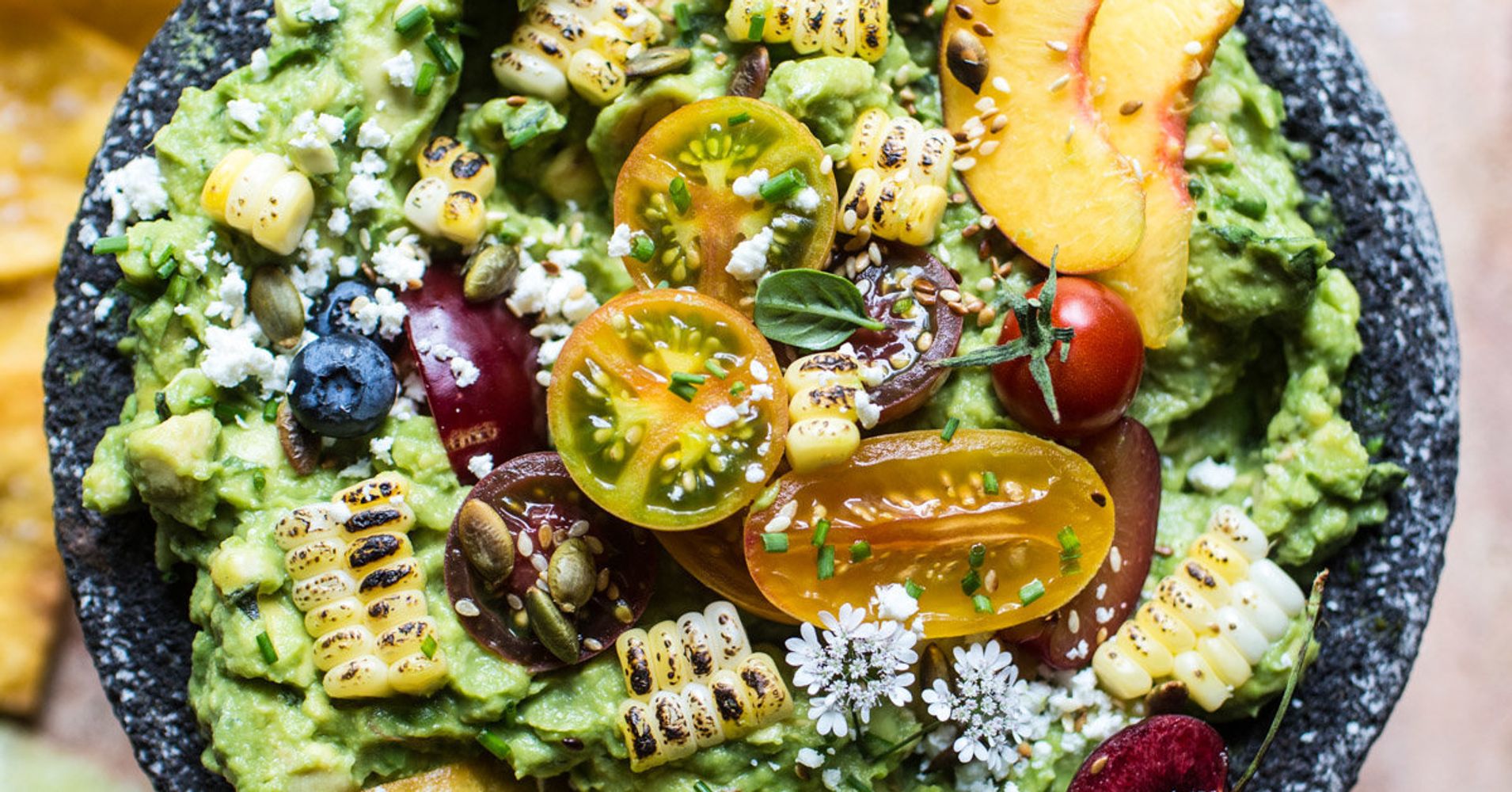 Though Americans have developed a love for avocados that cannot be broken, most of the avocados we eat are most certainly not American. Sure, we grow some avocados in California and also Florida (ahem, “diet avocados”), but those aren’t what the majority of us eat in our guacamole and avocado toast.

And it just so happens that President Donald Trump has threatened to close the border between the U.S. and Mexico. If he actually does it, Americans would have three weeks before we run out of imported Mexican avocados.

“You couldn’t pick a worse time of year because Mexico supplies virtually 100 percent of the avocados in the U.S. right now,” said Steve Barnard, president and chief executive of Mission Produce, the world’s largest distributor and grower of avocados. “California is just starting and they have a very small crop, but they’re not relevant right now and won’t be for another month or so.”

Trump’s threat caused the price of avocados to spike by 34 percent on Tuesday, the most in nearly a decade.

In a worst-case scenario, you don’t have much time to load up on your favorite avocado recipes. If you happen to have ripe avocados at home, you can freeze them to make them last longer. But don’t forget ― though avocados are loaded with nutrition, nutritionists actually suggest you limit yourself to half an avocado per day.

Check out our favorite recipes below!

This Keto Dip Is One For The Ages

What’s The Difference Between Cheap And Expensive Dutch Ovens?

Why You Should Never, Ever Pour Hot Oil Down The Drain Of Your Sink