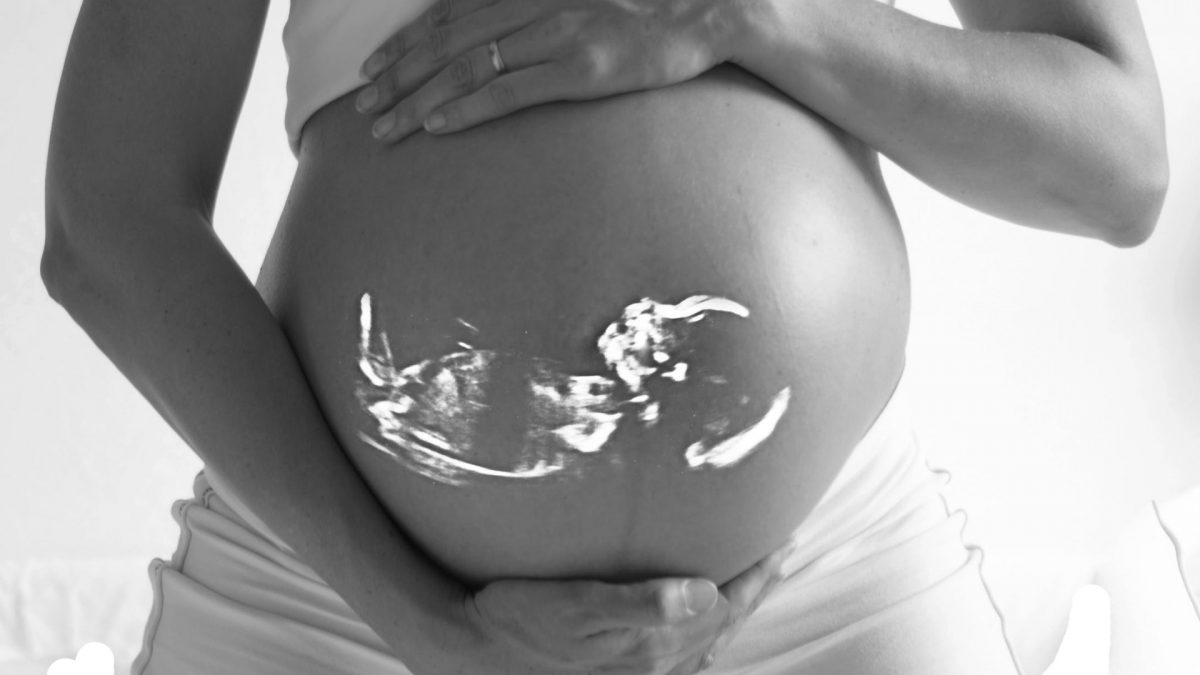 A critique of the scientific validity of the dietary advice in Men’s Health magazine discovered nuggets claiming meat can give men “a testosterone boost,” but we’ve known for a quarter century that a meal with that much fat can drop testosterone levels by nearly one-third within hours. In fact, a significant drop of both free and bound testosterone in the bloodstream occurs within just one hour of it going in one’s mouth, whereas a low-fat meal of mostly carbs has no such effect. Based on in vitro studies on the effects of fat on testicle cells in a petri dish, researchers suspect fat in the blood may actually suppress testosterone production in real time. If you feed people lots of eggs and meat, including fish and poultry, and then switch them to a diet with bread, fruit, vegetables, and sugar—but about the same amount of fat—all their testosterone levels go up. Even more importantly, however, all their levels of cortisol, a stress hormone produced by our adrenal glands, go down.

Having low stress hormone levels is good, because high cortisol levels may “strongly predict cardiovascular death” in men and women both with and without pre-existing cardiovascular disease. In fact, this may help explain “death from a broken heart,” the heightened heart attack and stroke risk in the immediate weeks following the loss of a spouse. Higher cortisol levels days, months, or even years after losing someone you love may increase cardiac risk and reduce immune function. And, the rise in stress hormone levels from the loss of a spouse, a bump of about 50 points, is less than the bump you get by eating high-meat diet.

Cortisol may also help explain why those who are depressed tend to put on abdominal fat. The reason obesity around the middle is associated with elevated cortisol secretion may be that abdominal fat kind of sucks it up, so the accumulation of fat around our internal organs may be an adaptation by which our body deals with excess stress.

These spikes in stress hormone levels every time we eat a lot of meat may not just affect our health, but that of our children, which I discuss in my video Maternal Diet May Affect Stress Responses in Children. “Substantial evidence now suggests that maternal diets of high protein density have adverse effects on the fetus.” For example, back in the 1960s, an experiment was performed on pregnant women in Motherwell, Scotland, in which they were told to eat a high-meat diet in hopes of preventing preeclampsia, a disease of pregnancy. It didn’t work. In fact, the lowest preeclampsia rates I’ve ever seen were among women eating strictly plant-based diets—only 1 case out of 775 pregnancies. Preeclampsia normally strikes about 5 percent of pregnancies, so there should have been dozens of cases, suggesting a plant-based diet could alleviate most, if not all, of the signs and symptoms of this potentially serious condition. So what did happen when pregnant women went from eating about one daily portion of meat to about two portions a day? Mothers who ate more meat and fewer vegetables during pregnancy gave birth to children who grew up to have higher blood pressures.

“One explanation proposed for the adverse effects of high-meat/fish consumption is that this may increase maternal cortisol concentrations, which, in turn, affect the developing fetus,” resetting his or her stress hormone thermostat to a higher level. But, we don’t know until we put it to the test. And indeed, researchers found higher blood cortisol levels “in both the sons and daughters of women who had reported higher meat/fish” consumption, about a 5 percent increase for every meat serving per day. Such diets may present a metabolic stress to the mother and kind of reprogram the adrenal axis of their children, leading to lifelong hypercortisolemia, elevated levels of stress hormones in the blood. This may help explain why every daily portion of meat during late pregnancy may lead to a 1 percent greater fat mass in their children by the time they reach adolescence. So, this could increase the risk of their children becoming obese later in life and thus has “important implications for public health and in terms of prevention of obesity.”

What if they’re already born? We may be able to bring down children’s stress hormone levels with similar dietary changes, but this is just baseline stress hormone levels. Do children of mothers who eat more meat during pregnancy also have exaggerated responses to life stressors? Researchers put them through a stressful challenge—public speaking and mental arithmetic—and then measured their cortisol responses. If their mom ate less than two servings of meat/fish a day while she was carrying them, they got little shots of stress hormones from their adrenal glands. Those whose moms ate more really got stressed out, and those whose moms ate the most—17 or more servings a week, which is more than 2 servings each day—appeared to be really quaking in their boots. In a way, you are what your mother ate.

Want more craziness from Men’s Health magazine? Check out my video Changing a Man’s Diet After a Prostate Cancer Diagnosis.

Here are some other popular videos about eating healthfully during pregnancy:

PS: If you haven’t yet, you can subscribe to my free videos here and watch my live, year-in-review presentations:

How to Treat Bacterial Vaginosis

What Exercise Authorities Don’t Tell You About Optimal Duration