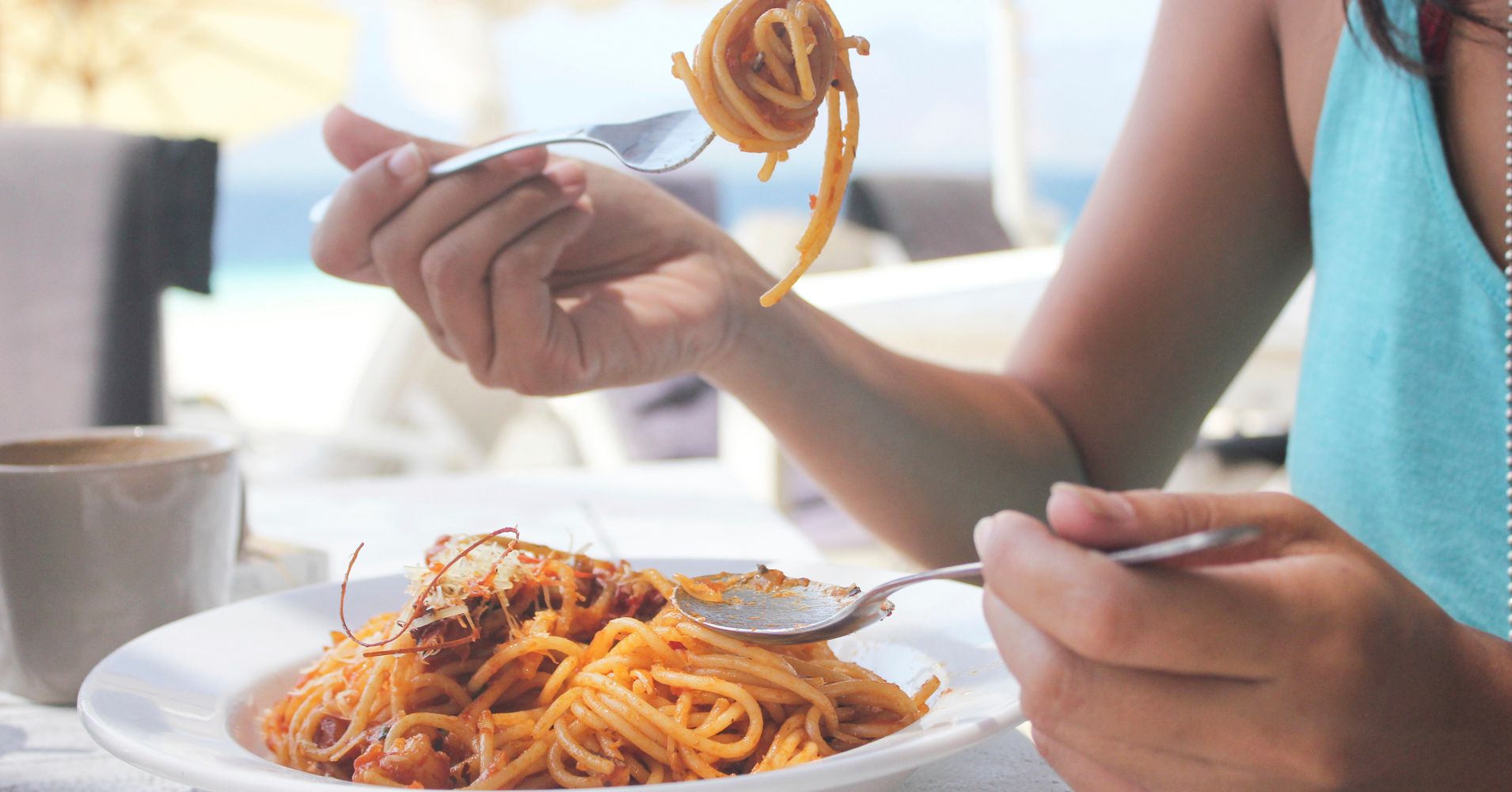 Boiling pasta would appear to be a task that even non-cooks could complete; it seems so ridiculously basic. But after one bite of spaghetti cacio e pepe at a restaurant in Rome, we’re sure that Italian chefs must know something we don’t. In Italy, they serve noodles (rigatoni, farfalle or any other pasta) tender, yet with a pleasant, slightly chewy texture. The very center is ever-so-slightly underdone (that’s the pasta’s “soul,” as an Italian artisan once explained to The New York Times). And while we’d always figured our not-quite-al-dente pasta was due to a timing miscalculation, that wasn’t our number one mistake. We pored over cookbooks and spoke to chefs and experts, and hands-down, the most common thing they said Americans do wrong when cooking pasta starts, simply enough, with the pot itself.

Any noodle, whether long or cut, will expand when it cooks. So, if it barely fits into the pot when you add it, it’s going to be way too packed once it’s been bubbling away for a few minutes. The crowded situation is bad for a few reasons, say 99 percent of experts (there is a scientific school of thought that says using a smaller pot with less water is okay, but you must stir it almost constantly). First, a low water-to-pasta ratio means it’s going to take longer for the water to come back up to a boil once the pasta is added. Rapid boiling is good; it bounces the pasta around and prevents sticking, so the water can permeate the dried pasta (right to its soul, of course). Second, as the pasta cooks, it releases starch. A small amount of water won’t let that starch dilute enough, and the finished pasta will have a gummy texture—decidedly not al dente.

Select a pot that holds at least 6 quarts, says Nicole Karr, a chef who has worked in restaurants in northern Italy and New York City, and the author of Handmade Pasta. That generally means a vessel with two handles—not one long handle, which is how saucepans that fit 1 1/2 to 4 quarts of liquid are usually designed. Two-handled stock pots can typically contain 6 to 8 quarts. Fill yours about 3/4 of the way with water for a pound of pasta.

When the bubbles are coming fast and furious, salt it well (it should “taste like the ocean,” says everyone from Karr to Mario Batali) and gently pour in the pasta. Stir occasionally, and Karr says the first two minutes are crucial, since that’s when the pasta is mostly likely to stick to the bottom of the pot—and itself. As for timing, Karr swears by the directions on the pasta box. That usually means about nine minutes.

Though we may not have mastered a true Roman cacio e pepe, at least we’ve got the noodle part down.

How To Make Spaghetti Carbonara Without Screwing It Up

No-Boil Tomato Basil Baked Ziti For The Busiest Of Days