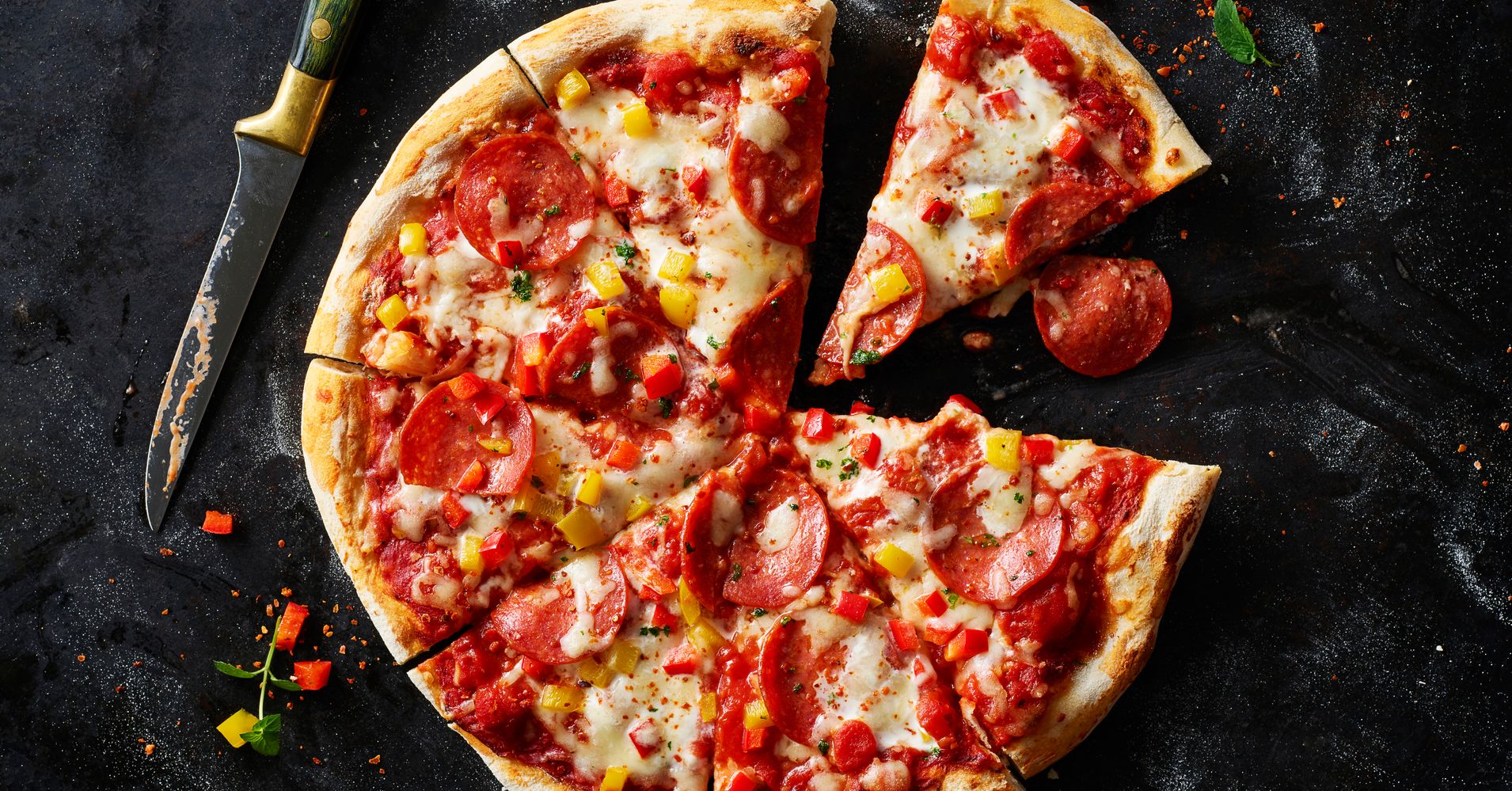 What do pizza, ice cream, mac and cheese and chocolate have in common? They’re America’s favorite comfort foods, for one. And they all contain a roughly 1-2 ratio of fat to carbohydrates, a combination that multiple studies indicate makes food nearly irresistible.

A 2018 study at Yale University found that a combination of fat and carbohydrates has a synergistic effect on our brains, which means it’s greater than the sum of its parts.

The only food containing this ratio found in nature? Breast milk.

And it’s possible that people who were breastfed as babies value foods with similar compositions because they remind them ― physiologically speaking ― of the most highly nutritious food they had during the most comfortable period of their lives.

“It’s very plausible that breast milk is somehow optimum,” said Alain Dagher, a neurologist and researcher at McGill University in Montreal. “Because it’s the first food that we eat, it’s likely that we learn at a young age that the food is rewarding ― and for the rest of our lives, that particular [fat/carbohydrate] combination becomes comfortable.”

It has to do with the reward pathway in our brains ― a system of reward and pleasure that releases dopamine in our bodies to encourage biologically beneficial behaviors, like eating highly caloric food for energy or having sex to reproduce.

“Reward refers to any stimulus that’s motivating,” Dagher told HuffPost. “Something is considered ‘rewarding’ when we want more of it. For example, a tasty food is rewarding in the fact that it teaches you to want to eat more of it.”

This is the same neural pathway that responds to addictive drugs.

Both drugs and certain foods trigger a dopamine release in the brain, which gives a sense of pleasure or “reward” that encourages seeking them out again and again.

A 2011 study found that chocolate has powerful psychoactive effects, acting on the brain in ways similar to drugs like nicotine, opioids and alcohol.

As soon as we consume a piece of chocolate, we’re prone to want more of it. According to Jennifer Nassar, a professor at Drexel University and a researcher on the study, this “suggests that our brain is experiencing a stimulation of the neurotransmitter systems captured by the MBG scale ― basically the opioid, dopamine and potentially the glutamate systems.”

Essentially, abusive drugs and foods are acting on our brains in similar ways.

“There are feeding behaviors that are similar to drug addiction,” Dagher said. “When we deny ourselves of foods, it can lead to negative emotional states much like drug withdrawal can. Drugs are addictive because they go in and act on the reward system that was originally designed for feeding.”

It’s likely that this neural pathway developed when we were hunter-gatherers and needed motivation to find food. And we’re still hard-wired through genetics to value energy-dense foods that will give us bursts of energy and keep us satiated for long periods of time.

The reward pathway involves a complex communication between our senses, our guts and our memories. As soon as food enters the mouth, our brains receive information through receptors in the mouth and begin to take notes.

These days, the fat-carbohydrate combination is much more common in our diets, and the processed foods we love most ― like doughnuts, ice cream and pizza ― are luring us by tapping into our genetics.

Just looking at a doughnut will trigger a host of reactions in your brain.

Your eyes will recognize it and immediately trigger a memory and reward circuit. “You remember that the doughnut has calories and it’s enjoyable, which triggers a state of wanting,” Dagher said. “The wanting then activates a system in the brain that motivates you to act,” and eat that doughnut.

As soon as you consume it, receptors in your mouth and your gut are absorbing nutrients and communicating with your brain. Your brain knows you’re taking in beneficial nutrients and records this information into memory, encouraging you to eat it again.

This circuit of want and reward is probably part of why we return to familiar foods. And because foods containing fat and carbohydrates are some of the most rewarding of all, they can act on the system in profound ways.

This could explain why we sometimes feel powerless to resist these foods (read: eating the entire pint of ice cream without realizing it). It’s what Nassar calls a “loss of control.”

“I believe the ratio can drive overconsumption and I think that’s very much in keeping with what you see in our processed foods,” Nassar said. “We tend to overeat foods when they have double the amount of sugar to fat.”

Another study in 2015 suggests that our emotional desire for these foods – triggered by anxiety, social situations or a bad day – can override our physiological needs, meaning we eat them even when we’re not hungry.

The good news? We’re not totally powerless. A recent paper in the journal Cell Metabolism found that there’s a “self-control” mechanism in the human brain, and we’re learning how to tap into it.

Until then, maybe keep that padlock on your pint of ice cream.

Chefs Reveal The Best Foods To Make In An Instant Pot

How Balancing ‘Warming’ And ‘Cooling’ Foods Could Benefit Your Health