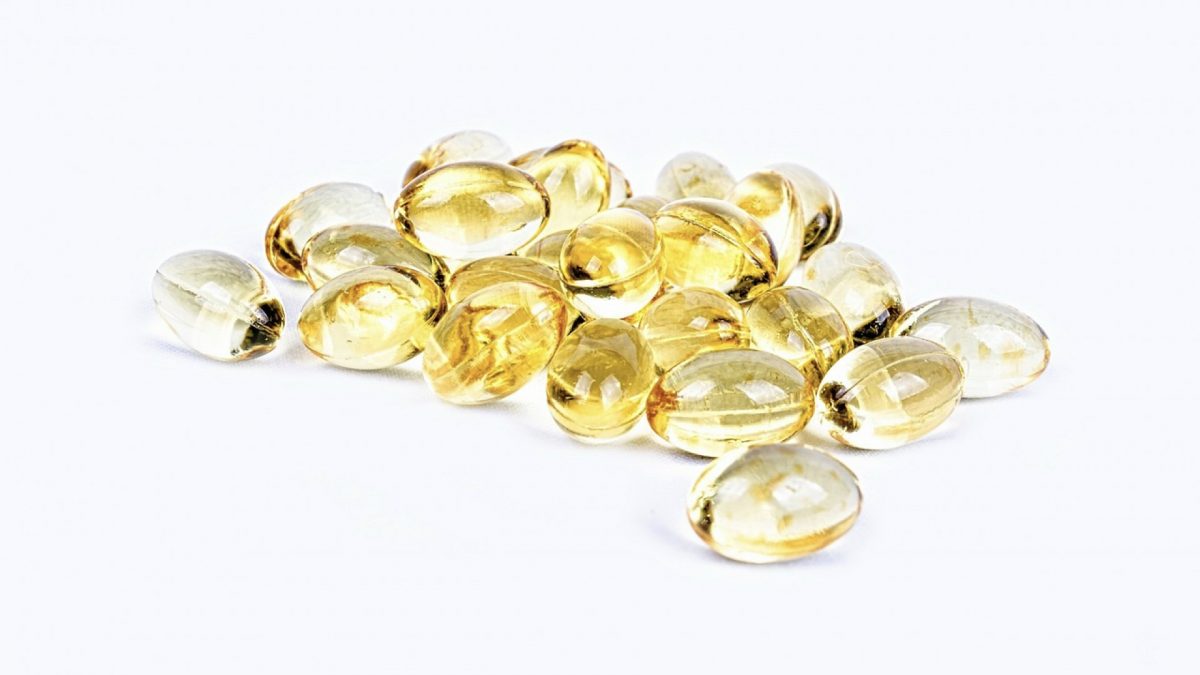 It all started with a famous study entitled “Do sunlight and vitamin D reduce the likelihood of colon cancer?” that was published in 1980. Johns Hopkins University researchers were trying to figure out why states like New Mexico and Arizona have only about half the colon cancer rates of states like New York, New Hampshire, and Vermont. Could it be because New Mexicans and Arizonans get so much more sun? The researchers proposed that perhaps vitamin D, known as the sunshine vitamin, is a protective factor against colon cancer. Since then, sun exposure has also been associated with lower rates of 14 other types of cancer.

As I discuss in my video Do Vitamin D Supplements Reduce the Risk of Dying from Cancer?, vitamin D may also affect cancer survival. Higher blood levels of vitamin D were associated with lower mortality of patients with colorectal cancer. How much lower? Nearly half the mortality. And, the higher the vitamin D levels, the lower the death rate appeared to fall. This may explain why the survival rate from colon cancer may depend in part “on the season of diagnosis.” The risk of rapid death is lowest if you’re diagnosed in the fall after you’ve spent the summer building up your vitamin D stores. Other risk factors could be seasonal, too. For example, perhaps people are taking advantage of the fall harvest and eating healthier, which might explain lower risk in the autumn. Additionally, “[a]lcohol intake is a risk factor and may be highest in the winter season…” What about physical activity? In the summer, we may be more likely to be outside running around, not only getting more sun, but also getting more exercise, which may itself be protective.

These kinds of studies just provide circumstantial evidence. Establishing a cause-and-effect relationship between colon cancer and vitamin D deficiency using observational studies is challenging because of confounding factors, such as exercise habits—so-called lurking variables. For example, there may be a tight correlation between ice cream sales and drowning deaths, but that doesn’t mean ice cream causes drowning. A more likely explanation is that there is a lurking third variable, like hot weather in summertime, that explains why drowning deaths are highest when ice cream consumption is also at its highest.

This actually happened with hormone replacement therapy. Women taking drugs like Premarin appeared to have 50 percent less risk of heart disease, so doctors prescribed it to women by the millions. But, if we dig a little deeper into the data, we find that, indeed, women taking estrogen had 50 percent lower risk of dying from heart disease, but they also had a 50 percent lower risk of dying from accidents and homicide, so it probably wasn’t the drug. The only way to know for sure is to put it to the test in a randomized, clinical trial, where half the women are given the drug and we see what happens. A decade later, such a study was done. Instead of having a 50 percent drop in risk, within a year of being given the hormone pills, heart attack and death rates shot up 50 percent. In retrospect, the lurking variable was likely socioeconomic class. Poor women are less likely to be prescribed hormone replacement therapy and more likely to be murdered and die of heart disease. Because of the lurking variable, a drug we now know to be dangerous had initially appeared to be protective.

Besides lurking variables, there’s also the possibility of reverse causation. Perhaps low vitamin D levels didn’t worsen the cancer. Instead, maybe the cancer worsened the vitamin D levels. This may be unlikely, since tumors don’t appear to directly affect vitamin D levels, but cancer treatment might. Even simple knee surgery can cause vitamin D levels to drop dramatically within hours, thought to be due simply to the inflammatory insult of cutting into someone. So, maybe that could help explain the link between lower vitamin D and lower survival. And, cancer patients may be spending less time running around the beach. So, yes: Higher vitamin D levels are associated with improved survival in colorectal cancer, and the same has been found for breast cancer. In fact, there is about double the risk of breast cancer recurrence and death in women with the lowest vitamin D levels. What’s more, higher vitamin D levels are associated with longer survival with ovarian cancer, as well as having better outcomes for other cancers like lymphoma. But, the bottom-line, as we learned with hormone replacement, is that we have to put it to the test. There weren’t a lot of randomized controlled trials on vitamin D supplements and cancer, however…until now.

We now have a few randomized controlled trials, and vitamin D supplements do indeed appear to reduce the risk of dying from cancer! What dose? Researchers suggest getting blood levels up to at least about 75 nanomoles per liter. These levels are not reached by as many as three-quarters of women with breast cancer nor achieved by a striking 97 percent of colon cancer patients .

Getting up to these kinds of levels—75 or, perhaps even better, 100 nanomoles—might require about 2000 to 4000 IU of vitamin D a day, levels of intake for which there appear to be no credible evidence of harm. Regardless of what the exact level is, the findings of these kinds of studies may have a profound influence on future cancer treatment.

What about just getting sun instead? Be sure to check out my six-part video series:

It’s better, of course, to prevent colon cancer in the first place. See, for example:

For more on that extraordinary story about Premarin and hormone replacement therapy, see How Did Doctors Not Know About the Risks of Hormone Therapy?

PS: If you haven’t yet, you can subscribe to my free videos here and watch my live, year-in-review presentations: